Apple: According to Apple, the MacBook, sold between September 2015 to February 2017, is getting complaints of overheating, which is becoming more hot. The company has appealed that during this time, if a customer had bought a MacBook during this period, then they should not use it 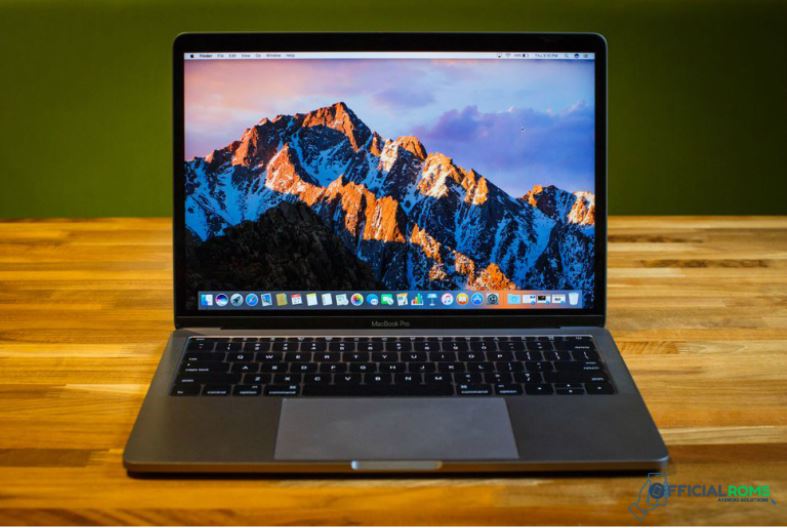 Apple’s world-famous technology company Apple has recalled some of its Macbooks. This means that the company has restored it from its customers. Apple says there is a malfunction in the MacBook’s battery. This threatens fire. According to Apple, the MacBook, sold from September 2015 to February 2017, is receiving complaints that overheating is becoming more hot. The company has appealed to those customers that if a customer bought a MacBook during this period, then they should not use it.

Apple will replace its battery for free. To know if your MacBook is in Recall List or not, first of all you have to go to the Apple menu. Then the serial number has to be checked. After that, go to Apple’s Dedicated Page Recall Hero and enter the serial number of the MacBook. If your MacBook is in Recall List then immediately go to Apple’s service center and change your battery for free. Apple has recalled some 15-inch MacBooks.

Users can check this way

The company has requested the customers to check the serial number of their laptops on Apple’s website and if their laptop is available in the list, the company will replace the battery.

Battery will change in company free

During the recall of the 15-inch MacBook Pro models, keep in mind that the company will change its battery free. That is, no one will need to pay any money.

Let Apple know that earlier Apple had replaced the battery of the iPhone, but it had asked for $ 29 (about Rs 2,000) customers. Apart from this, the company had apologized to the users about the slowing of the iPhone.

Changing the battery can take up to 2 weeks time

If you move your MacBook Pro battery to Apple’s repair center then at least you have to leave the laptop for 1 to 2 weeks. Apart from this, the replacement of the battery will not increase the warranty of the product. This information is also given by the company only.