New Delhi
Smartphone companies continue to pressurize the security of their users. Looking at this, Finland’s Finnish manufacturer HMD Global has decided to shift its data centers to Finland. HMD Global believes that doing this will help to improve the security of users of Nokia Devices much better than before. 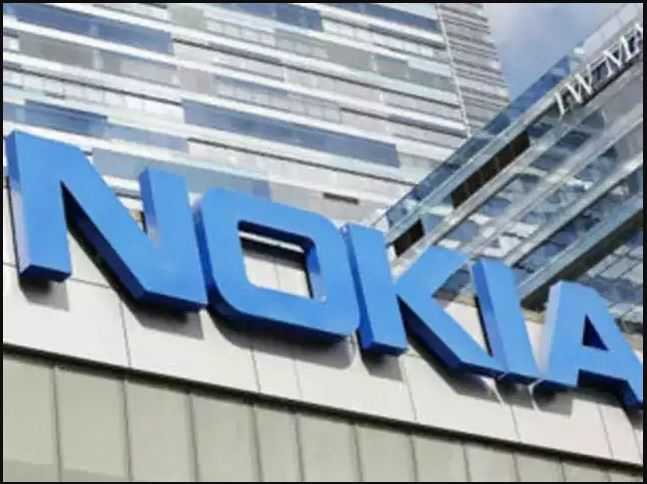 The company is now shifting its servers from Singapore to Hameena in Finland. To move and store the activation data of the phone, HMD Global has partnered with Cloud and Data Science Consultancy firm CGI and Google Cloud.

Recently, the company has made a statement saying that the new Nokia 4.2, Nokia 3.2 and Nokia 2.2 will be the first device whose data will be stored at the new center. With this, the old Nokia devices will get an Android Q upgrade, the data will also be moved to the new center.