LG W10 smartphone was launched on 26th June 2019. The phone comes with a 6.19-inchtouchscreen display. 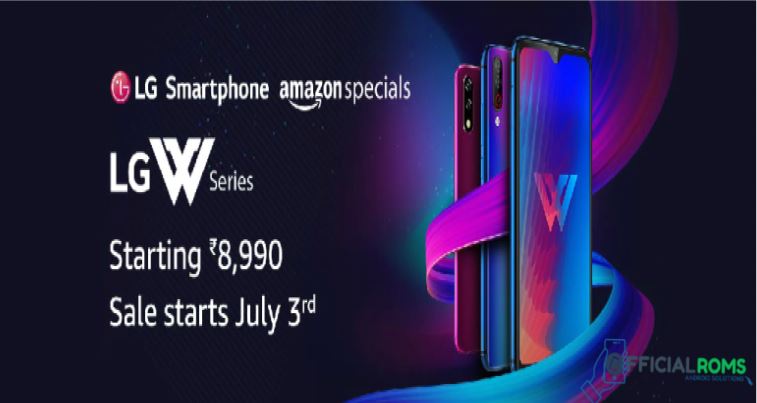 LG W10 is powered by a 2GHz octa-core MediaTek Helio P22 processor. It comes with 3GB of RAM.

As far as the cameras are concerned, the LG W10 on the rear packs a 13-megapixel primary camera and a second 5-megapixel camera. The rear camera setup has phase detection autofocus. It sports a 8-megapixel camera on the front for selfies.

LG W10 based on Android 9 Pie and packs 32GB of inbuilt storage that can be expanded via microSD card with a dedicated slot. The LG W10 is a dual-SIM (GSM and GSM) smartphone that accepts Nano-SIM and Nano-SIM cards.