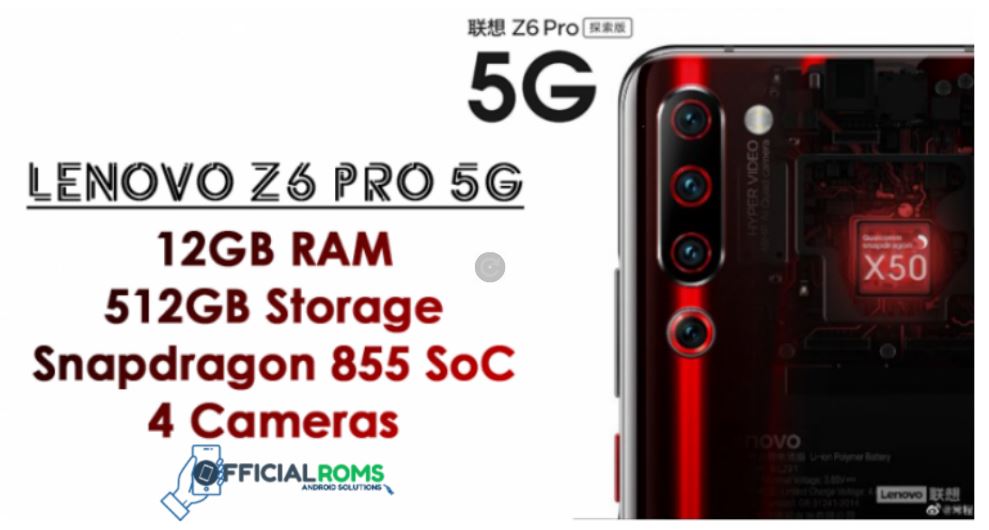 Lenovo announces its first 5G smartphone at Mobile World Congress in Shanghai, China. Well, its the first 5G enabled smartphone from Lenovo and it’s a high-end smartphone. The phone uses Qualcomm’s Snapdragon X50 modem for 5G Connectivity. Check out everything about the smartphone.

Well, after waiting for a while, it looks like 5G is officially here as Lenovo announces its first 5G smartphone at Mobile World Congress in Shanghai, China. This is the first 5G enabled smartphone from the Chinese technology giant, of course, Lenovo. 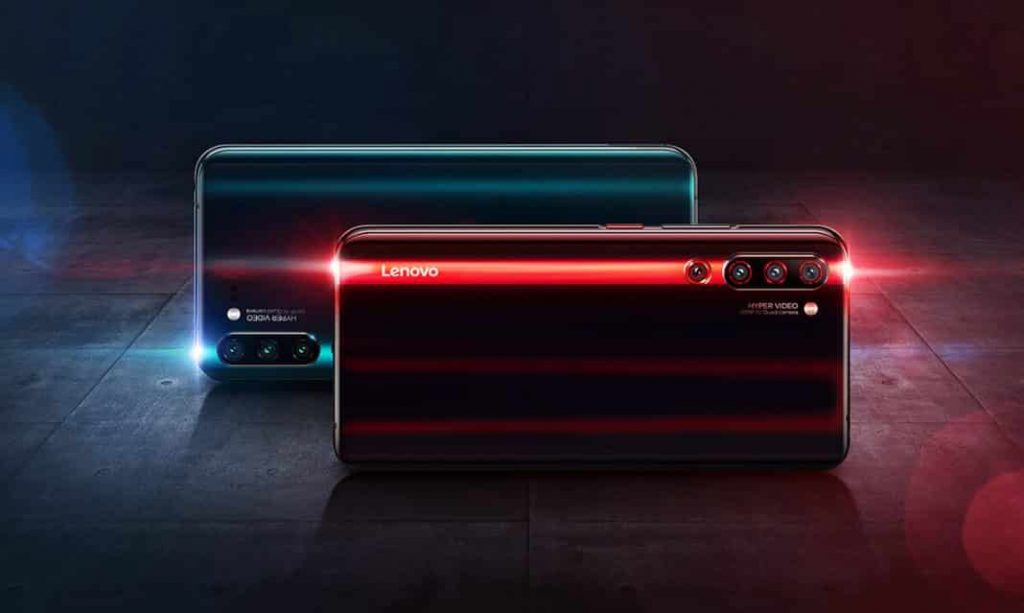 If we talk about the specification of the Lenovo Z6 Pro 5G Edition, the phone features a massive 6.39 inch AMOLED display with HDR10 and full HD+ resolution support. The phone will be powered by Snapdragon 855 SoC, aided by 12GB of RAM and up to 512GB of Storage.

On the software front, Lenovo Z6 Pro 5G edition will be using ZUI 11 skin which is based on Android 9.0 Pie. The smartphone also has a 4,000mAh battery under the hood with 27w fast charging support. Not only that, but the phone also has a ‘Hyper Video’ feature which can capture videos in high quality.

If we talk about the connectivity features, the smartphone has 5G LTE, Dual-band WiFi, Dual GPS, USB Type-C, Bluetooth 5.0, NFC, and Dual-Sim Slots. So, this is all about the newly launched 5G smartphone. What’s your take on this? Let us know in the comment box below.

groovy bot Invite, and Use Groovy Music Bot on Discord 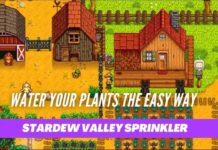