The new Google Chrome update is here and that may or may not be a cause for celebration — depending on who you are. 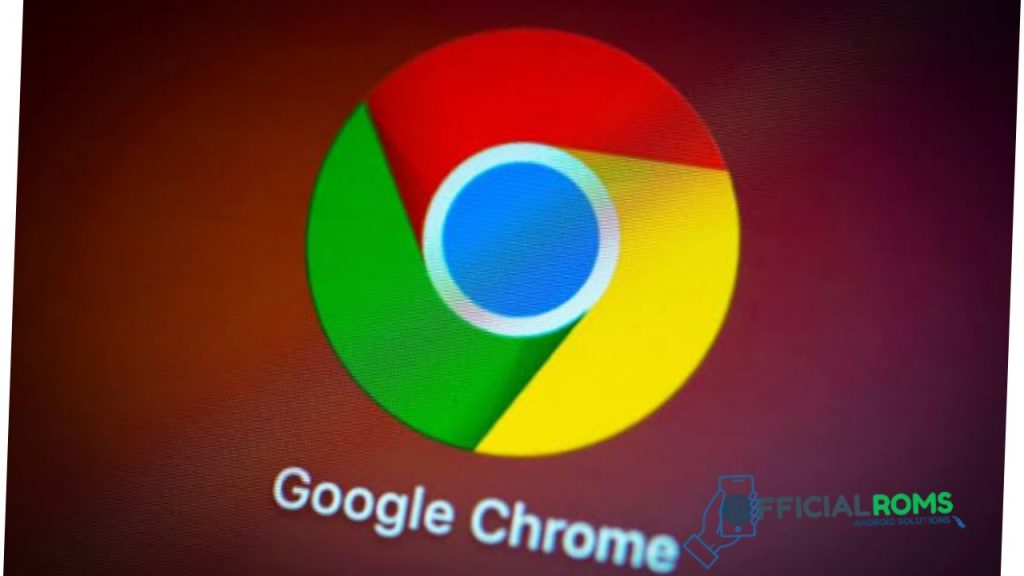 Chrome 76 enables users to enable incognito mode to access content that’s behind a website’s paywall when they’ve hit their article limit without subscribing.

Incognito mode allows users to browse the internet privately. The feature prevents browsing history and other user data from being saved and also blocks websites from tracking its visitors. Some news media outlets track readers to see how many articles they click on. Incognito mode has long been used as a workaround for metered paywalls, which forces users to subscribe after they’ve hit a certain article limit.

However, as Mashable previously reported, publishers had discovered a loophole in the browser’s FileSystem API to circumvent the workaround. Earlier this year, reports said that Google was planning to close the exploit that publishing companies were exploiting to block visitors from accessing paywalled content in incognito mode.

Before the Chrome 76 update, publishers were able to check the status for the FileSystem API. This API is disabled by Chrome when incognito mode is deployed by a user. When a publisher’s website would determine the visitor’s FileSystem API was disabled, it would block the user from accessing any of the site’s content.

“People choose to browse the web privately for many reasons. Some wish to protect their privacy on shared or borrowed devices, or to exclude certain activities from their browsing histories,” said Google in a blog post. “In situations such as political oppression or domestic abuse, people may have important safety reasons for concealing their web activity and their use of private browsing features.”

Google has acknowledged that this change will affect publishers who use metered paywalls. With Chrome’s update, users are once again able to get around these types of paywalls with incognito mode.

“Our News teams support sites with meter strategies and recognize the goal of reducing meter circumvention, however any approach based on private browsing detection undermines the principles of Incognito Mode,” said Google’s Chrome update announcement. “We remain open to exploring solutions that are consistent with user trust and private browsing principles.”

It’s important to note that the update only affects publishers who use metered paywalls. Outlets like the Wall Street Journal, which use hard paywalls that require a paid subscription before accessing any of a site’s content, are not affected.