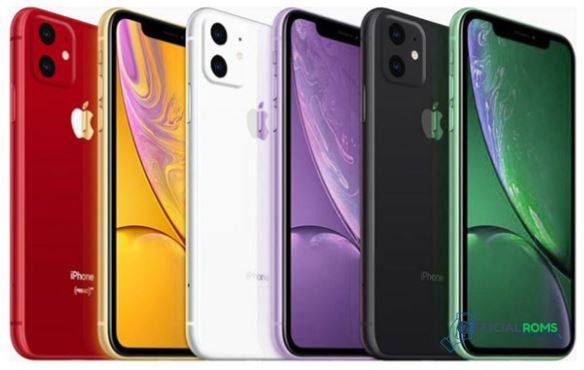 Apple’s iPhone 11 or the iPhone 2019 series will launch in September this year and this time the iPhone XR successor could have two new colour options as well.

Apple’s iPhone 11 or the iPhone 2019 series will launch in September this year, and there have been several leaks around the upcoming devices, which are expected to feature a triple camera at the back, reverse wireless charging to highlight some key features.

Apple is also expected to introduce new colours on the iPhone XR successor, according to the latest leak. Here’s a look what has been reported about the iPhone 11 series recently.

According to the report, the 6.1-inch iPhone with the LCD display will have White, black, yellow and (PRODUCT) RED colours, in addition to the two new colours.  Apple could introduce a new colour on the iPhone XS and iPhone XS Max successor as well, given we have typically seen a new option being added each year. 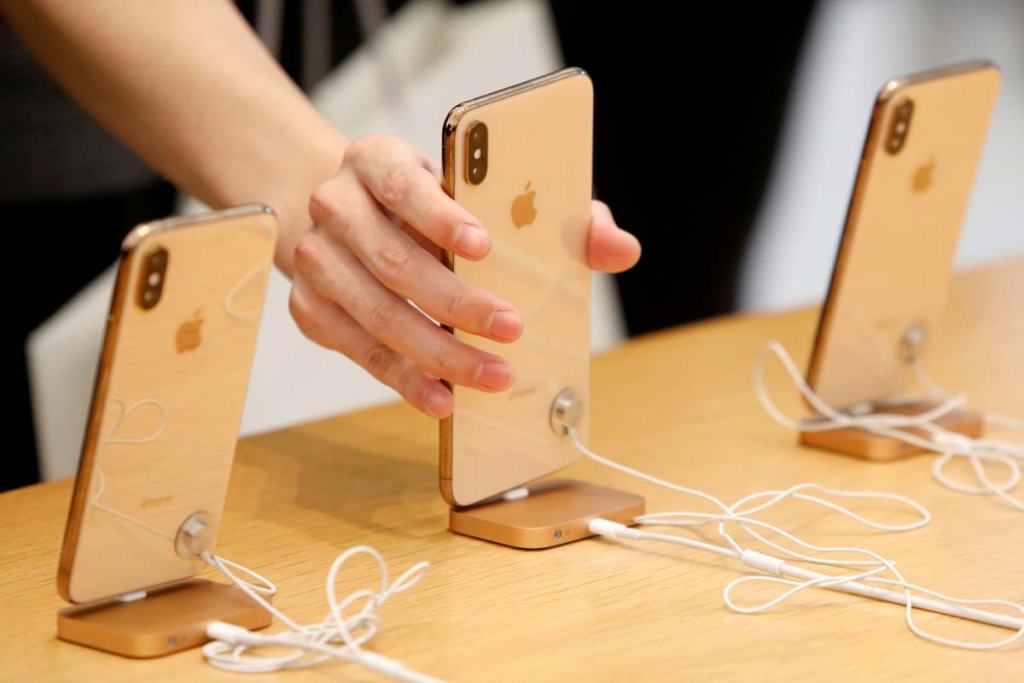 Yes, this is a given. Apple will continue with three iPhones: the 6.5-inch and 5.8-inch OLED screen variants and a 6.1-inch LCD display option. According to Bloomberg’s Mark Gurman, the codenames of the iPhone XS and iPhone XS Max successors are D43 and D44, while the update to the iPhone XR is called N104.

As always, the company will upgrade the processor on the new iPhones, and this year’s chipset will be called A13. Apple’s new chipset for the iPhone 11 series went gone into production by TSMC or the Taiwan Semiconductor Manufacturing Company in May, according to Bloomberg.

Google might have revealed what the Pixel 4 will look like from the back with that huge camera bump, and Apple is expected to do something similar in terms of the camera. Apple iPhone 11 series will have a triple camera, while the iPhone XR successor will have a dual camera at the back.

Leaked images from Slashleaks, Onleaks have shown a rather prominent camera bump at the back with a square shape. The Bloomberg report also says the camera array will be square design on the top left of the phone.

According to leaks, the third camera on the iPhone 11, iPhone 11 Max will have an ultra-wide-angle lens and broader zoom. Bloomberg says Apple could include a feature to fit people back into a photo if they were accidentally cut out. The iPhone XR successor will get dual cameras with increased zoom, according to the report.  The front camera could be upgraded to 12MP, according to analyst Ming-Chi Kuo.

According to MacRumors, which accessed Kuo’s note, the third sensor on the iPhone 11 would be a 12MP one provided exclusively by Sony, while the front camera of all three new iPhone models will be 12MP.

The iPhone 11 series could let users charge the new wireless AirPods and other devices by placing them on the back with reverse wireless charging, adds Bloomberg. The iPhone XR 2 is also expected to sport a bigger 31000 mAh battery. Finally, some leaks based on the iOS 13 beta claim Apple will ditch the Lightning Port for the USB Type-C port. Apple has already introduced this on its new iPads and the newer MacBooks. Apple could also remove 3D Touch from the new iPhones.